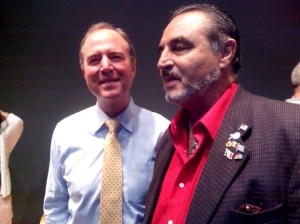 Branch Productions attend and have made a strong connection with the Congressman violence promoted by the frustration of the nation.

Congressman Adams Schiff said that earlier this year, our country experienced the deadliest mass shooting in our nation’s history at Pulse nightclub in Orlando. After forty-nine more innocent people lost their lives, what was the House Majority’s answer? Silence.

Enough is enough. I joined my colleagues in a sit-in on the House Floor demanding that Congress act to stem the scourge of gun violence in this country.

I want your thoughts and opinions on how to deal with this problem, and how to force the government to be responsive to the needs of the people. 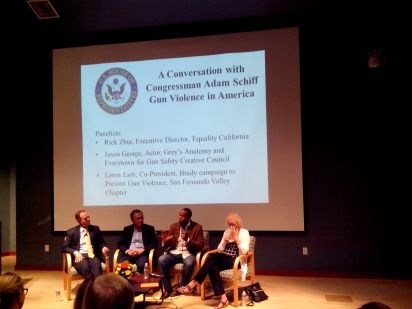 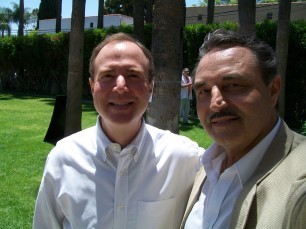